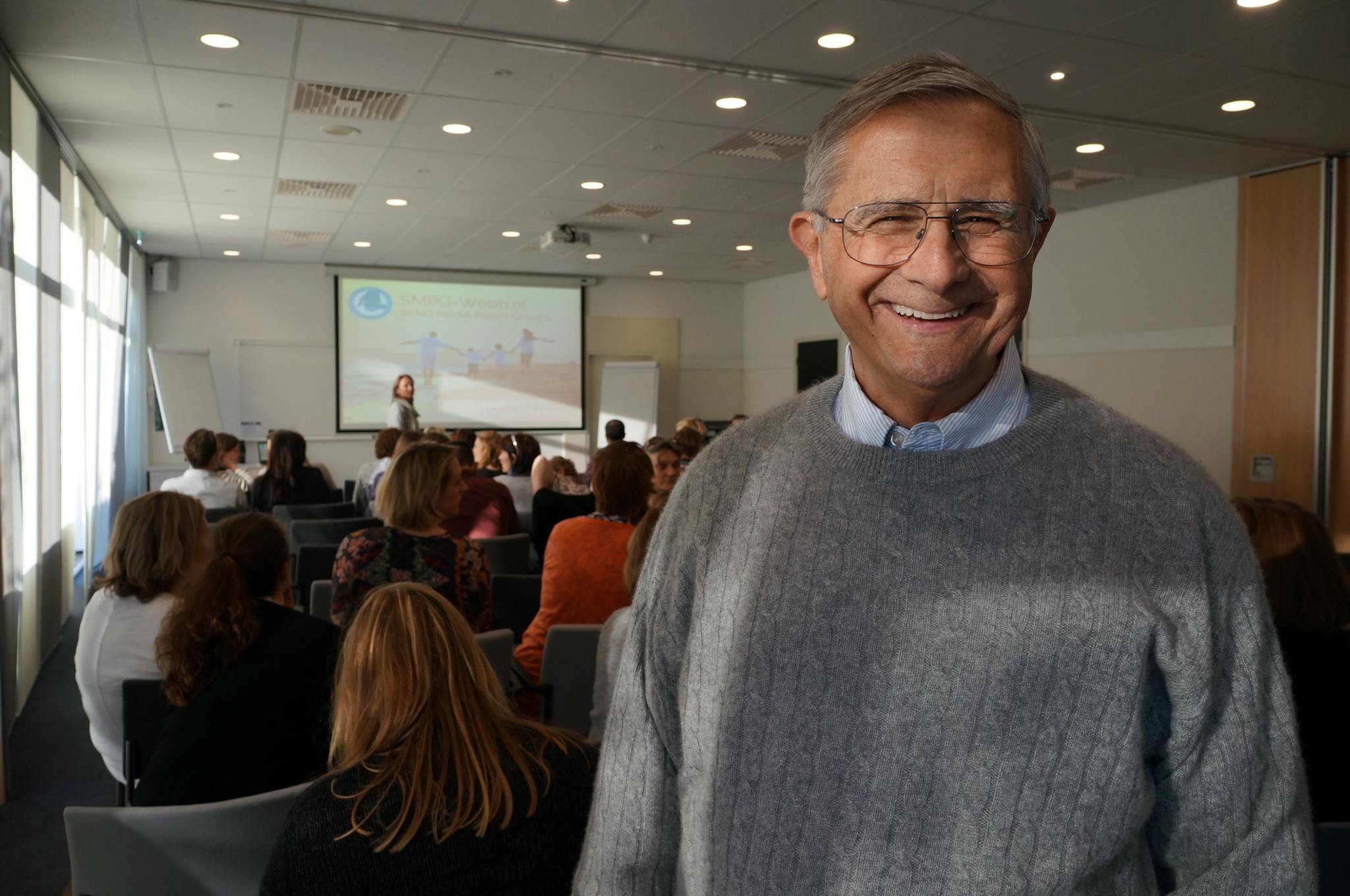 Sneak peak of the exclusive interview I was fortunate enough to do with James Webb!

According to his wife he has missionary zeal and his daughters tell him he has “flunked” retirement. At age 77, he is still actively working on spreading the word about giftedness, helping parents with their gifted child and he is currently president of Great Potential Press. James has been recognized as one of the 25 most influential psychologists nationally on gifted education.

Throughout the years he has contributed greatly to the gifted community. In 1981, James established SENG (Supporting Emotional Needs of Gifted Children) and later on started the Gifted Parent Groups: The SENG Model. He wrote award-winning books including ‘Guiding the Gifted Child’ and ‘Misdiagnosis & Dual Diagnoses of Gifted Children and Adults’. For his newest book ‘Searching for Meaning: Idealism, Bright Minds, Disillusionment, and Hope’ he has received several awards, including the Lifetime Achievement Award from the Arizona Association for Gifted Children.

When did James realize his own giftedness?

“I found out when I was in my forties and already working as a psychologist. I didn’t learn about it in my education, but ran across the term gifted because parents came to me asking what to do with their gifted child. It was then that I started realizing what giftedness was. Although the term was never used, looking back, it was clear that I was bright and it was clear that I was gifted.”

A gifted James at a young age

Luckily for us, James has many stories about himself growing up as an idealistic, impatient and headstrong child. One of my favorite stories that James shared was the following.

“I consider myself lucky being able to start school at a young age. When I was barely 4 years old, my mother applied for a nursery job. She was hired and able to start right away. At that time children would start school around 5 years old. So my mom told the school she couldn’t leave me at home by myself and asked what to do. They told her to just bring me along.

The next year, I wanted to start attending kindergarten, but my mother said no. I was too young, she said, I had to stay behind. However, I refused to go back to the same grade level. My mother was given the advice to just have me sit outside of her classroom. Sooner or later, they thought, I would give in and come back inside. Well, two weeks went by and I was still sitting on the same chair outside of that classroom. And I wasn’t planning on giving in anytime soon!

Realizing that I probably wasn’t going to surrender, the principal of the school said that they would test me to see if I was at the right level to move along. Since the results showed that I was clearly bright enough, they decided to move me a grade level up. As a result, I stayed 2 grade levels ahead, which made it possible for me to graduate and start college at age 16.”

Hope you enjoyed this preview. And trust me, there is more interesting stuff to come ;).